ESTON started its operation on the property market in 1993 and set off to expand its scale of services very early on. In addition to its professional approach the company has been focusing only on commercial properties since 2004. ESTON’s team has obtained a very strong market position in this sector, where the competitors are the local offices of the biggest global property service providers. Since 2010 ESTON has offered tailor made solutions in the property management sector as well, this branch has become one of the most dynamically growing divisions at the company. In September 2017 ESTON and Savills entered into a partnership with the aim to expand their services on institutions and property companies who would like to invest in Hungary, in addition, Hungarian clients also have wider access to the European market through Savills’ extended network of offices.

Mr. Adorján Salamon, ESTON’s Managing Director said: “I’m very proud that in the company’s history we have reached the highest number of staff, the biggest market share and annual income. I’m positive that under the current market conditions we are able to continue the growth. I would like to say thank you to our Partners and Colleagues because without them we couldn’t have realised this success story.” 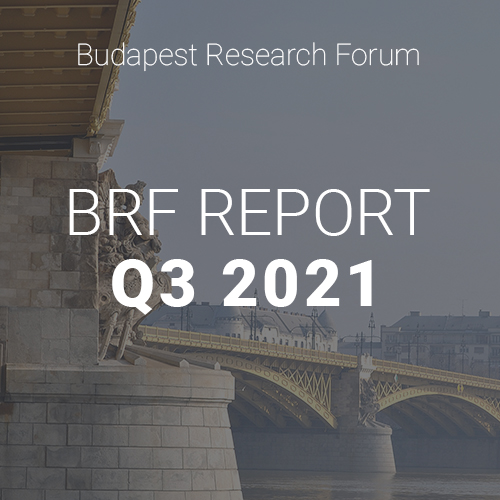 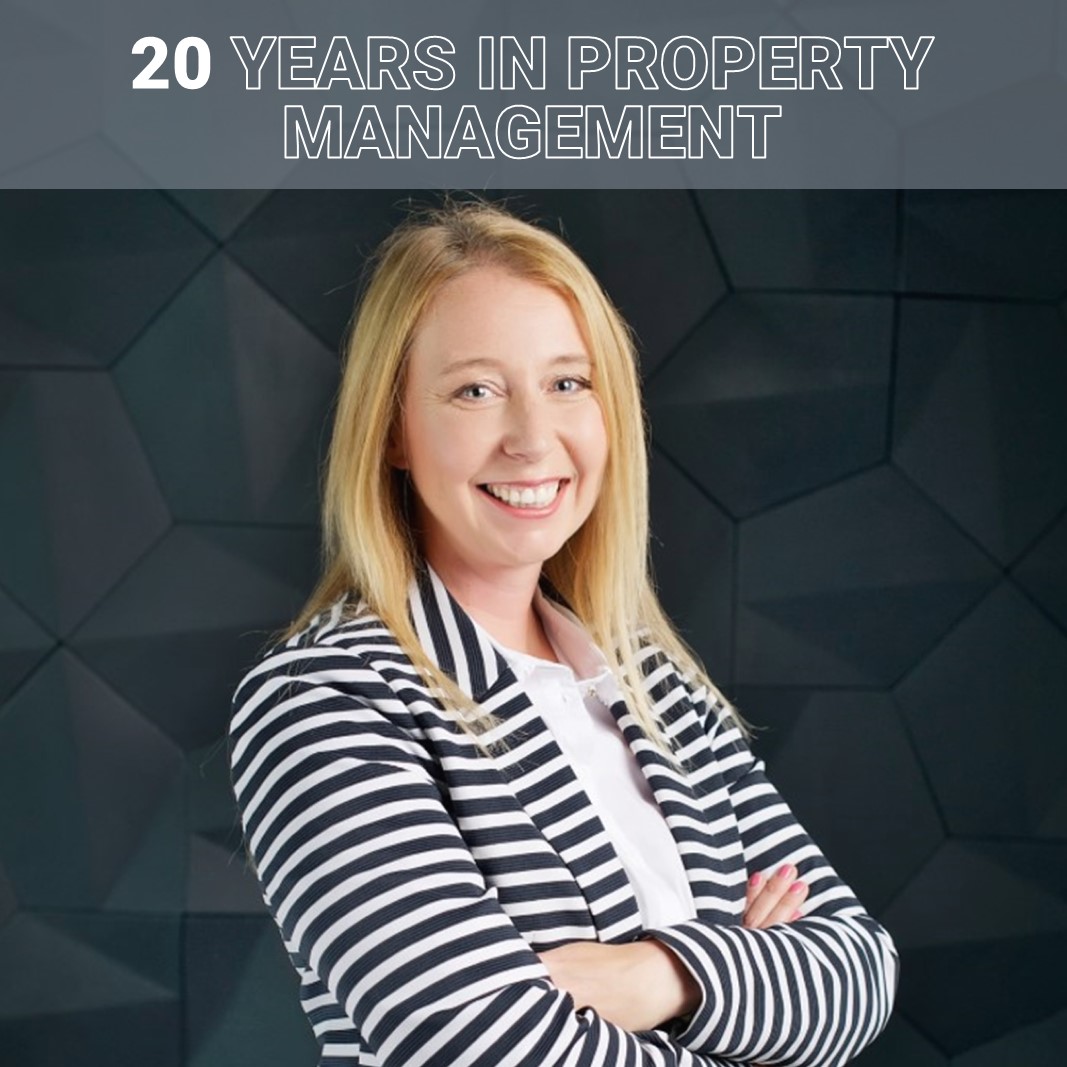 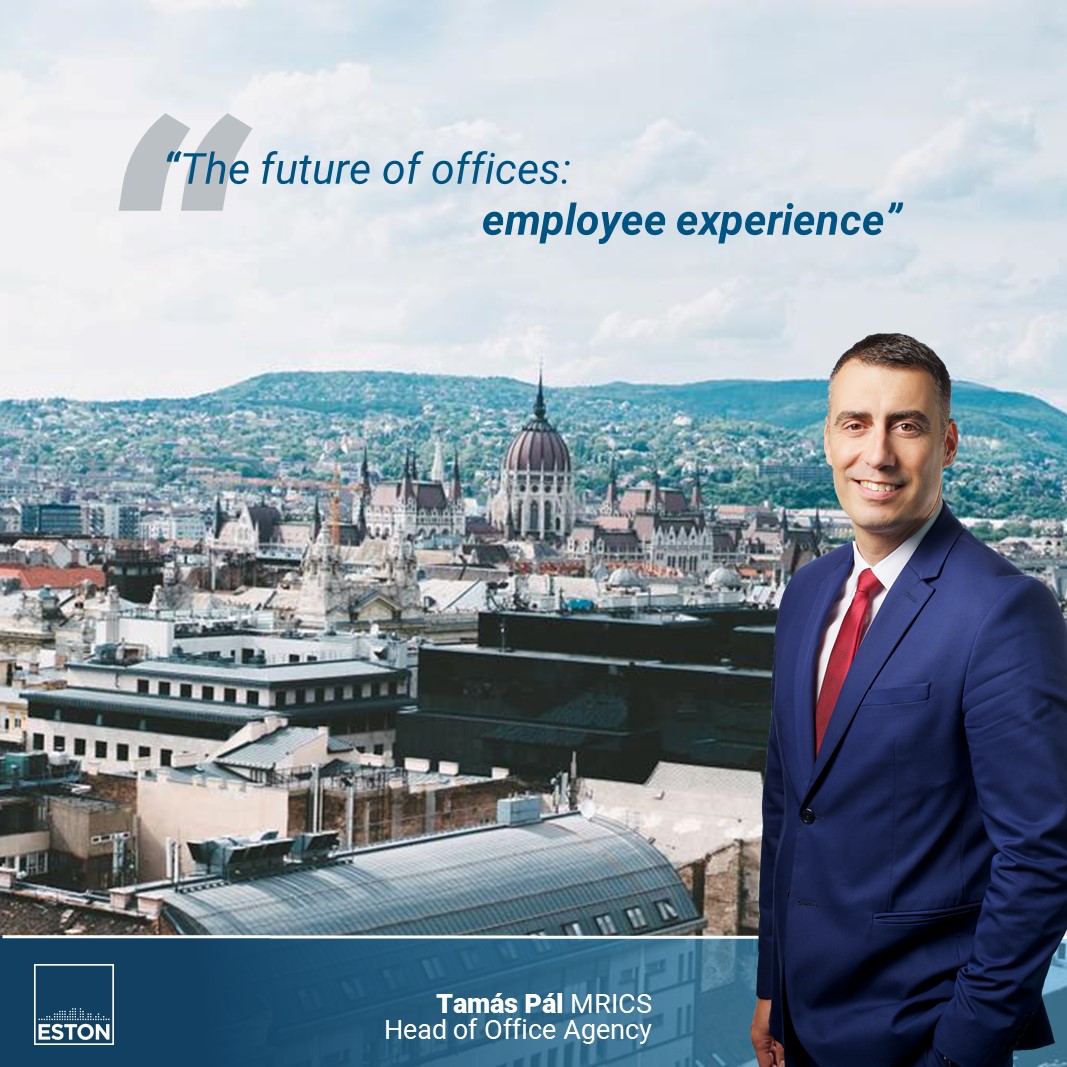 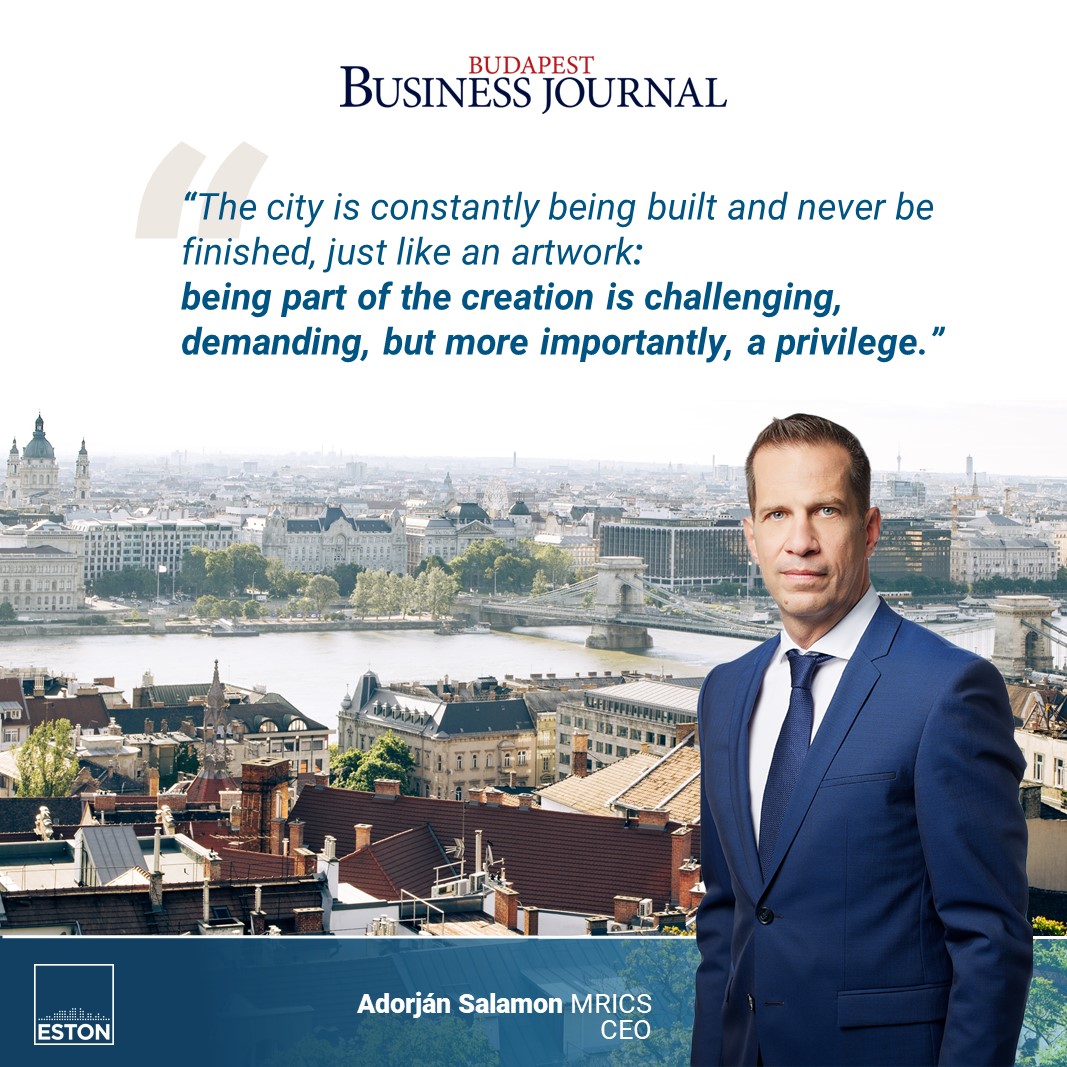 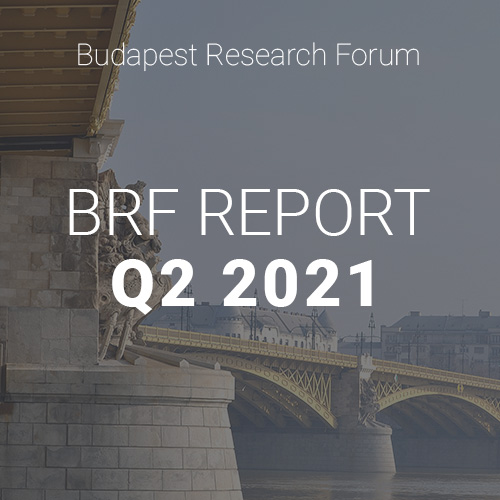